An article appeared in Penasee Globe news, January 24, 2013, about the artist and his wife, Velta and Viestarts Aistars, in part about my father's art exhibit currently on exhibit at Daily Brews Cafe in Wayland, Michigan, but also in celebration of the upcoming Valentine's Day.

After years of marriage, wives sometimes complain that their husbands don't pay enough attention to them.
Viestarts Aistars pays attention.
He notices when his wife changes her hair style. He observes the rosy glow in her cheeks when she's been outdoors.
He could tell if she gained a couple of pounds, and would know exactly where they went.
He could even describe the color of the dress she wore to dinner last night, and whether the chain on her necklace was white or yellow gold.
And it's not just because it's his job......
TO READ THE FULL ARTICLE, VISIT MLIVE.COM.

Don't miss a special exhibit of 40 works by Viestarts Aistars, on display through Feb. 14 at Daily Brews, 128 S. Main St. in Wayland. For more information, call Daily Brews at (269) 792-2739 or visit the artist's web pages, www.ViestartsAistars.blogspot.com and www.facebook.com/Viestarts.Aistars. 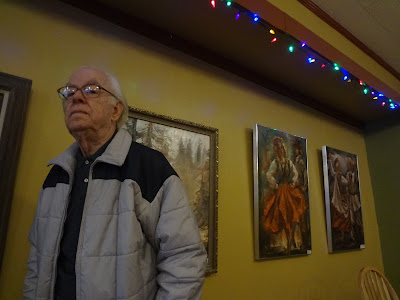 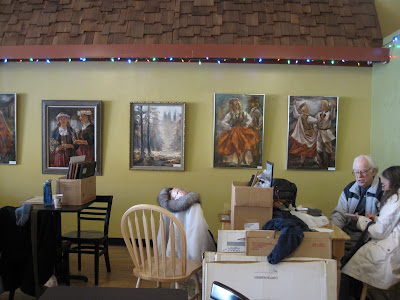 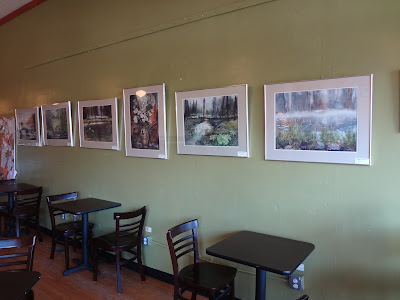 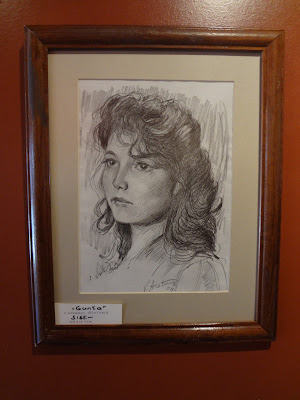 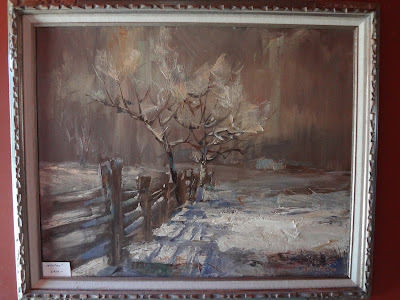 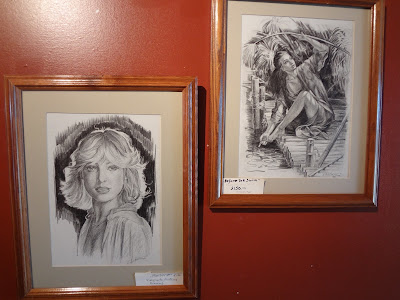 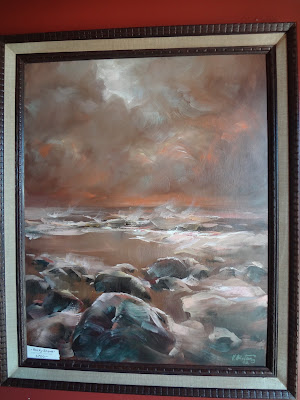 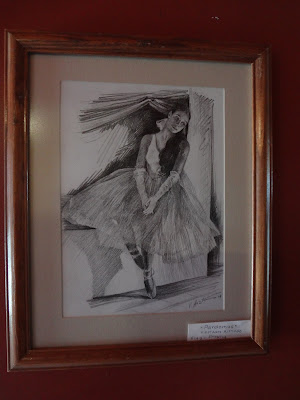 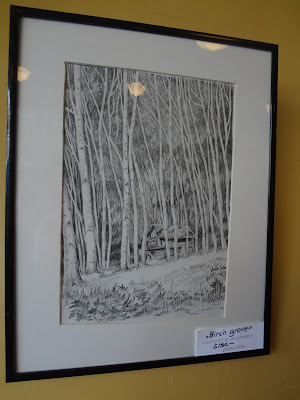 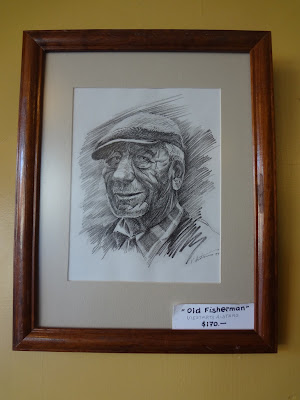 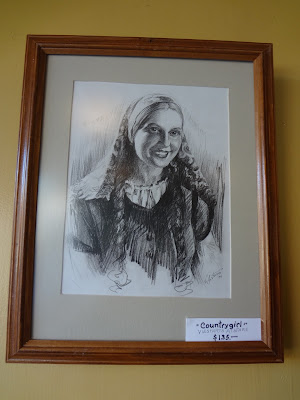 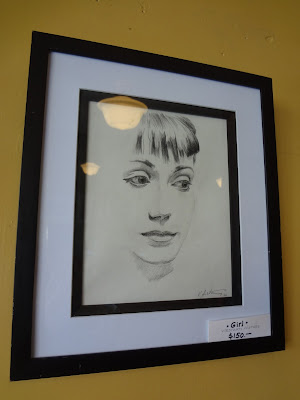 Posted by Zinta Aistars at 9:41 AM 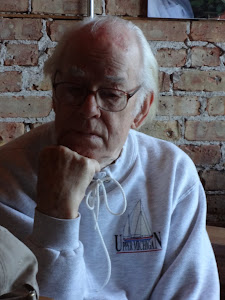 Viestarts Aistars was born in Dobele, Latvia, in 1927, and emigrated to the United States during the Soviet occupation in World War II. He now lives with his wife, Velta, in Kalamazoo, Michigan, USA.

To purchase this artwork or inquire about arranging an exhibit, please contact Zinta Aistars. 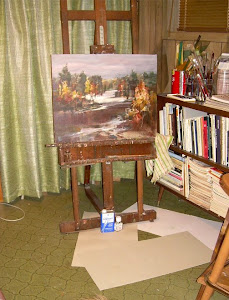 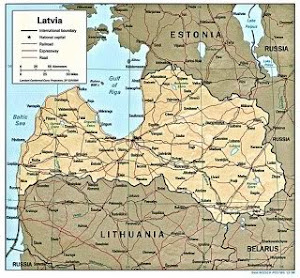 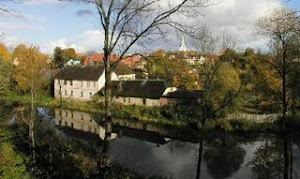 Zinta Aistars: On a Writer's Journey 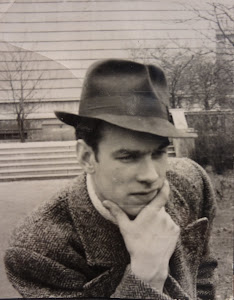 The artist as a young man 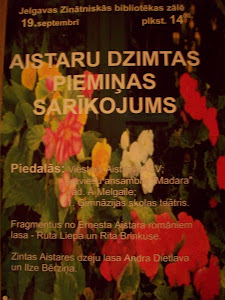 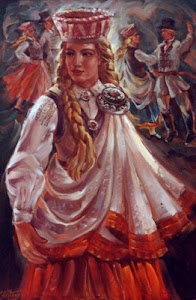 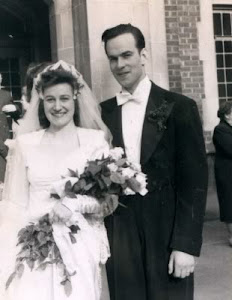 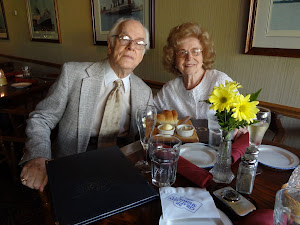 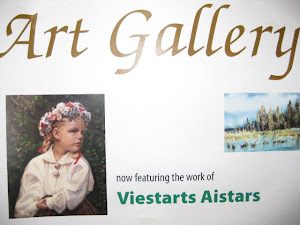